Edenflo makes small parcels of wine min-intervention, no adds & zero too no sulfur wines to showcase the fragrance and purity off Eden Valley fruit at the forefront. 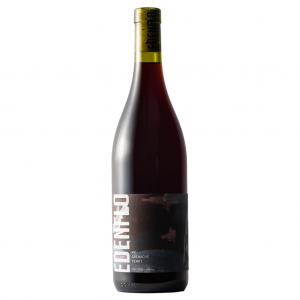 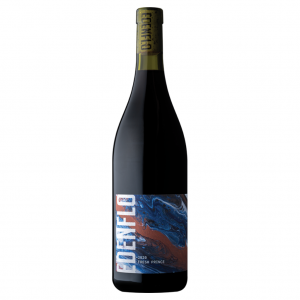 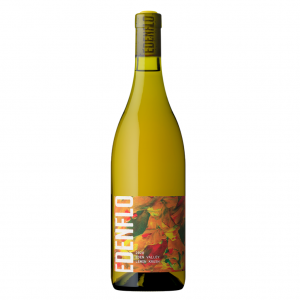 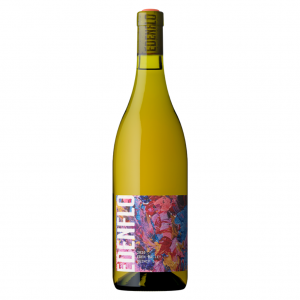 Edenflo makes small parcels of wine min-intervention, no adds & zero too no sulfur wines to showcase the fragrance and purity off Eden Valley fruit at the forefront.

Studying viticulture in the mid-90s, doing his first vintage and making my first Shiraz in ’96; winemaking was learnt from absorption, initially from his father, Lehmanns, Henschkes & Torbreck. After a vintage in Beaujolais and working around France he returned and went 100% native yeast.

Edenflo derives from ebb & flow, one of the seven universal laws. “Eden” a delightful place, region, dwelling etc; paradise – a state of great delight, happiness, or contentment, bliss (Collins dictionary). That’s his aim, to make affordable wines that give happiness to the drinker.

Once in the cellar he either foot crushes or destem over a screen, leaving various amounts off the whole bunch for partial carbonic. Whites are pressed straight to oak or fermented on skins Reds, once going, are mixed by hand and pressed once dry straight to old French oak where they stay on gross lees until bottling. No temperature control is used, no adds are made. He uses a pump sparingly and a family bottling line takes care of the final process. Oak regime has gone to old oak,  mostly French seasoned. This 2019 vintage he has taken the step to not add sulphur to my reds. The lift and elegance gained are mind-boggling and the health benefits enormous.

Vintage is all hands-on deck; full of testing, learning and thinking. Family and friends are always offering a hand to help, as long as there’s a constant supply of beer, BBQs and pounding techno music.