Celebrating the rich German heritage of the Barossa Valley, the name Eisenstone comes from a blend of the German word for iron - Eisen and the English - Stone.

With their passion in Barossa Shiraz, Eisenstone Wines showcases the rich German heritage of the Barossa Valley. Each numbered bottle of shiraz has its own unique and rich taste, which highlight the characteristics of the vineyard its come from. 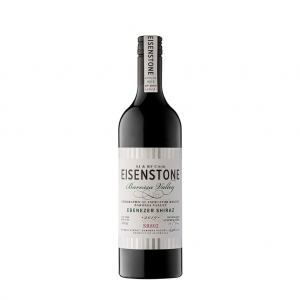 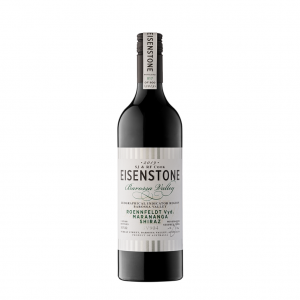 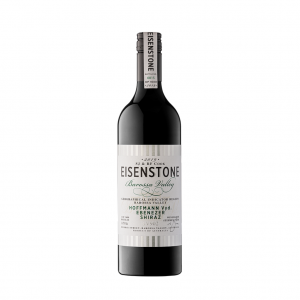 Their name celebrates the Ironstone soils in which the vines grow and the stone used by the original German settlers to build much of the famous Barossa buildings that still stand to this very day.

Within the Valley there are a number of recognised sub regions that vary in climate and soil type and bring out subtle differences in the variety.
Eisenstone creator and winemaker Stephen Cook secures special parcels of grapes from the ‘western ranges’ of the famous Barossa Valley which are renowned for producing fuller bodied, powerful wines with amazing depth of flavour and exceptional aging ability to make his wines released under the Eisenstone label. No more than 800 bottles of each wine are produced in any given vintage, each individually numbered.