My motto is "I make wine to drink not for money. My aim is to bring you the most expensive wines at an affordable price. Salute!"

Charlie from God's Hill Wines started winemaking journey at 6 years of age. The family's winemaking tradition of hygienic, the soil and the great natural ingredients have made God's Hill won a gold medal alongside Chateau Latour and Chateau Lafite. 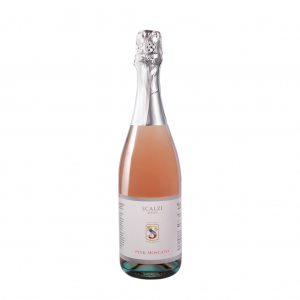 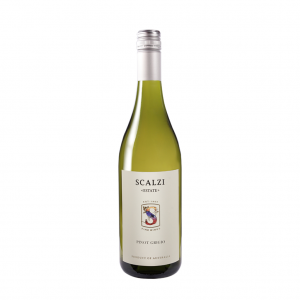 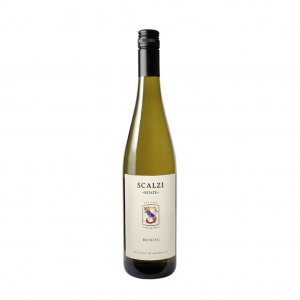 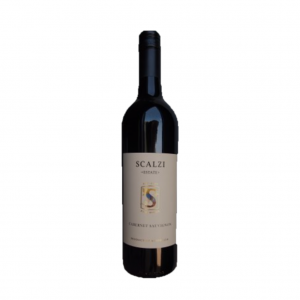 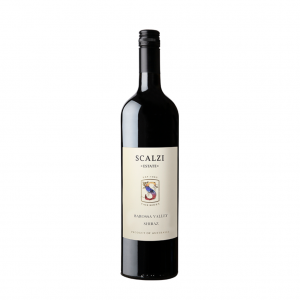 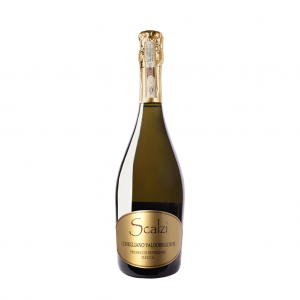 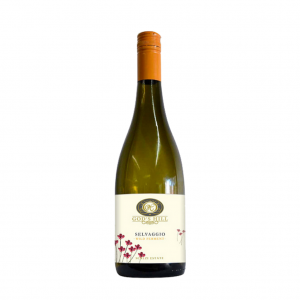 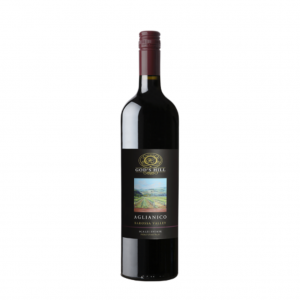 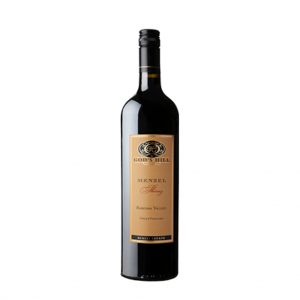 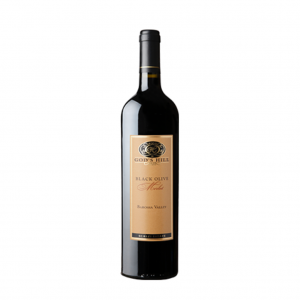 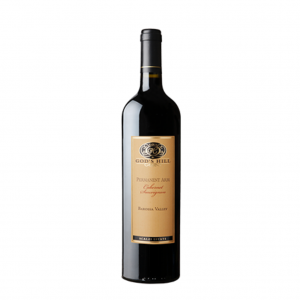 Charlie’s grandfather (Carmine) amongst his farming activities he also grew grapes and produced wine for the local community. This was the beginning of Charlie’s involvement in the wine industry. Recalling the early age of 6 when his grandfather asked him to wash his feet thoroughly so that he could place him in the large wooden vats of grapes to crush with his feet.

This continued until the age of 11 when he migrated with his parents to Adelaide where his father (Felice) continued traditional wine making in his home cellar and Charlie would continue to assist with hand picking grapes, crushing and making wine. Charlie recalls the very basic and most fundamental part of wine making was ensuring that hygienic procedures were used. The most vivid memory that Charlie has is watching his father burning a sulfur ring in the barrel prior to filling it with wine.

Since starting his own operation in 1998 Charlie has discovered that this technique is still used by some wineries. And sulfur is a very important part of wine-making for preserving wine. When Charlie lost his father in 1996 he continued the family tradition in producing wine at home.

In 1998 Charlie planted 25 acres of vines at Lyndoch in the Barossa Valley establishing the God’s Hill label. God’s Hill vineyard consists of the famous shiraz, cabernet sauvignon, merlot and chardonnay. Charlie’s first vintage was introduced in 2001 only producing 2 barrels for family and friends. As this was so successful we released our 2002 vintage to the public and in doing so we have increased our vineyard to 30 acres.

The same year Charlie was offered a contract to supply grapes to Dorrien Estate winery where the bulk of his grapes are still sold to. Charlie’s aim is to produce only a small quantity of boutique wine to allow him to live his passion which he inherited during his childhood and continue the family tradition.