McLaren Vale has been our home, our work place, and is our future. With every great vintage we give our patrons drinking pleasure. 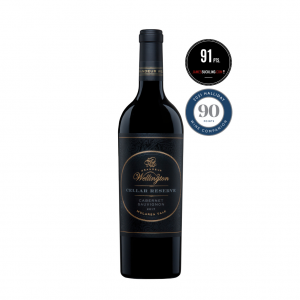 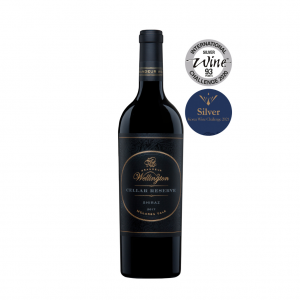 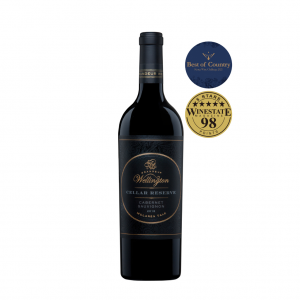 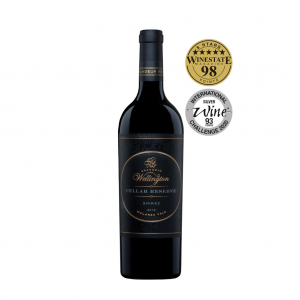 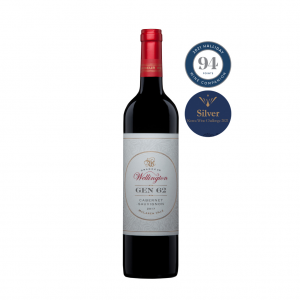 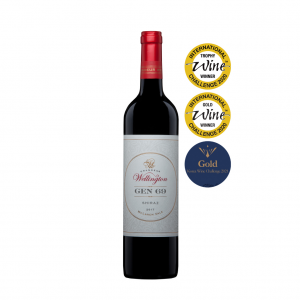 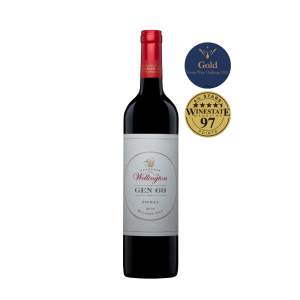 In the early 1800s, Napoleon’s France seemed poised to rule the world.

However, in 1815 history turned. Combined armies lead by the cool head and superior tactics of Arthur Wellesley, 1st Duke of Wellington, defeated Napoleon’s forces at the famed Battle of Waterloo. Wellington’s victory helped usher in a new era of peace, prosperity and progress across Europe.

As the years progressed, Wellington’s considerable influence as a statesman helped the South Australian Colonisation Bill through the British Parliament – ultimately leading to the first vines being planted in the fledgling colony of South Australia at McLaren Vale in 1838.

Inspired by our namesake, at Grandeur Wellington we believe the historic claim of old style French wines being best in the world is a call to battle. Working with some of Australia’s oldest vines, including reds with well over a hundred vintages experience, we’re crafting fine wines that weave together old world characters with new world vigour and innovation.

Every bottle has a story to tell. Enjoy it as you make your own history.