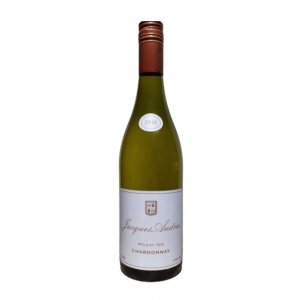 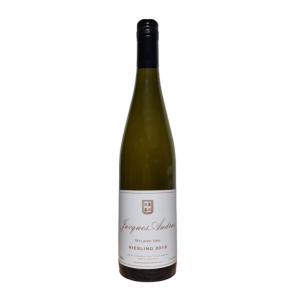 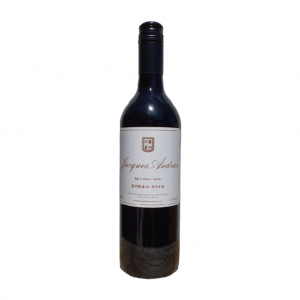 Winemaking has been in the Audras Family since 1835, with origins in the French winemaking region of the Beaujolais located in the south of Burgundy, where the Audras Family maintain a wine estate, crafting complex fruit-driven, light-bodied wines.

Jacques Audras grew up in the wine industry, and was an official winemaker in France for over 20 years before migrating to Australia in 2004. From there, Jacques worked with Paul Gordon at Leconfield Wines in Coonawarra, and subsequently advised and made wine for Grancari Estate in McLaren Vale.

It is whilst working at Grancari that Jacques noticed a neglected, unkept vineyard, perched above high on the Onkaparinga Hills. The vines had not been cared for yet were still growing, and when Jacques decided to visit the block,  he saw the opportunities which lay in rehabilitating the vineyard, and so began, in 2016 a project to transform this wild parcel into a fine shiraz producing vineyard.

Working the sustainability of the soils Jacques has been able to produce unique fruit-driven wines.