Ayers House holds a special place in the hearts of South Australians, more than a treasured icon, it’s a home filled with 160 years of memories and now The Landers Wines. The 6 high-quality wines, AKA the family of 6, come with a special story at the back of the bottle for everyone to enjoy. 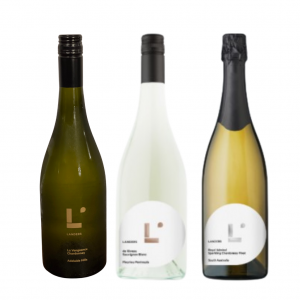 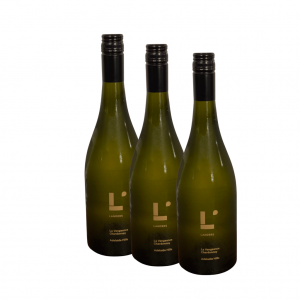 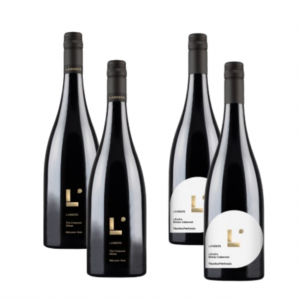 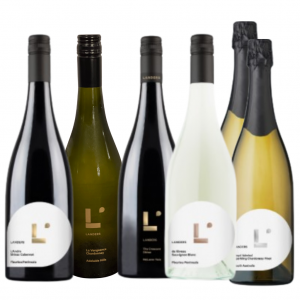 Antoine L’André & cousin, François de Riveau from Nantes had been captured while raiding British ships for Napoleon on the Privateer “La Vengeance”

The now POW Frenchmen somehow convinced their British captors of their skill as “vignerons extraordinaires”, thus gaining their freedom, a trip to New South Wales, and a wage.

Antoine, the charmer met Ann on board the “Royal Admiral” after her convict husband died during the voyage to Sydney. Arriving in1800 he quickly married Ann and set to work planting upwards of 12,000 vine cuttings on the side of a hill behind Government House, Parramatta

After three years of toil the first ever Australian wine was made and the first ever wine review was penned. Governor King wrote to his superiors in London “They attempted last year to make wine from some of the best grapes that could be collected, but it turned out so bad, that I shall not trouble Your Lordship with the sample” Antoine did however make a mean Peach Cyder.

François, the rebel was deported from the colony in 1804 after being linked to the Castle Hill Convict upraising deemed too dangerous to stay in a penal colony.

Antoine, now with the anglicised surname, Landers is arguably the longest French blood line in Australia.