Sometimes you need to leap before you look to get things done and realise your dreams.

The Manser property, with a magnificent view of Kuitpo Forest and a 16-acre shiraz vineyard, which has produced many award winning wines. McLaren Vale is now their new home and chance to realise their dream of making top quality red wine without compromise. 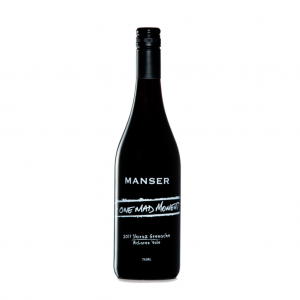 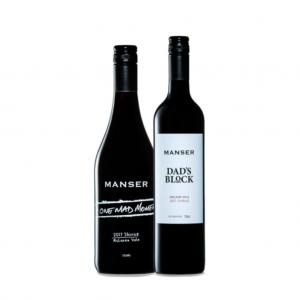 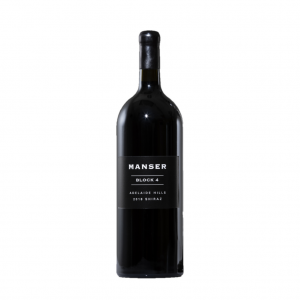 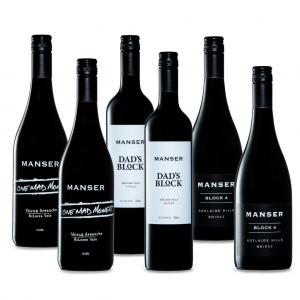 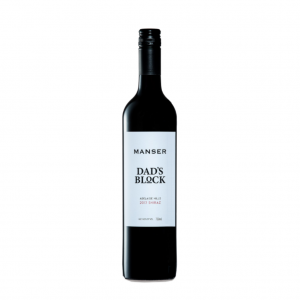 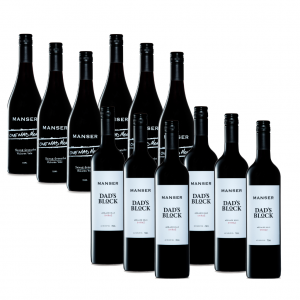 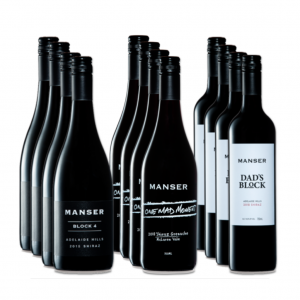 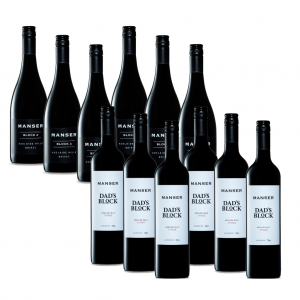 The Manser’s have always had an interest in wine dating back to a deal father Bernie did with the publican at the Renmark Hotel in the late 60s to relieve him of some so called dead stock. Over a beer and a handshake deal Bernie drove off with a trailer load of booze and despite the odd bottle of Cold Duck the axles strained under dozens of old Hardys, Pirramimma and D’Arenberg reds and the odd bottle of Grange. This treasure trove of classic Australian red was consumed with relish at many a BBQ and dinner party during the 70s and 80s. As his sons came of age some of this wine survived long enough to give Phil and Kevin a taste for classic Australian red wine.

Years later Phil entered the wine industry and forged a career in independent retail, wholesale and later, the online world focusing on the telling the stories of small and medium size wine companies to wine lovers. Along the journey he also worked in vineyards in the southern vales getting some hands on to better convey his passion for the industry.

Brother Kevin had also been bitten by the wine bug and in early 2015 returned to Australia and purchased the Corydon vineyard in the Southern Adelaide Hills from industry stalwart Tim James, former chief winemaker at Hardys and General Manager at Wirra Wirra. This property was clearly a labour of love with a magnificent view of Kuitpo Forest and a 16 acre shiraz vineyard which had been feeding some of Hardy’s top tier award winning wines. The Manser’s had found their new home and a chance to realise their dream of making top quality red wine without compromise.