Wine brands come and go, yet Woodstock Wine stands as sturdy as the stocks it was named after.

The first winery restaurant in McLaren Vale back in the 1980’s, Woodstock Wine Estate has brought every aspect of wine tourism together along the way. You can taste their award-winning wines paired with great food from the Coterie Wine Bar & Kitchen, while getting a closer encounter with some native Aussie animals. The experience continues with a Winemaker Tour highlighting the behind the scenes of the viticulture practices, winemaking principles, and history of Woodstock Wines. 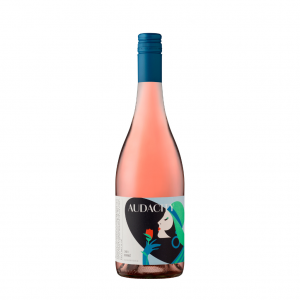 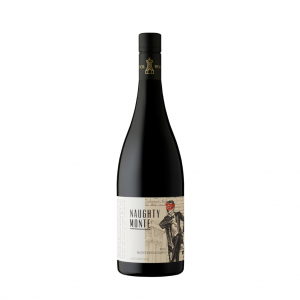 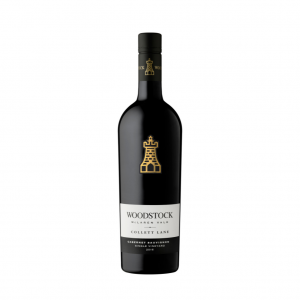 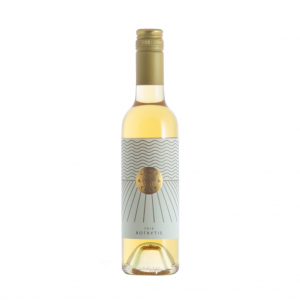 The original Woodstock property was named by English settlers, after their hometown of Woodstock, near Blenheim Palace in Oxfordshire, England. The Townsend Family, headed by William Louis Townsend, received a Crown Lease for the property in 1905, built a home with a brick well and established the estate as a vineyard and orchard. It has been known as Woodstock ever since. The late Doug Collett A.M. served as a fighter pilot for the Royal Australian Air Force and Royal Air Force during World War II. While flying Spitfires and Hurricanes over much of Europe, he observed the vast vineyards, tasted the many wines of Europe and became captivated by the wine industry. Doug and Mary’s middle son, Scott, took over the running of Woodstock in 1982 and released a range of wines under the Woodstock name in 1983. Following in his father’s footsteps, Scott completed a Bachelor of Oenology at Roseworthy College and gained winemaking experience in other regions in Australia, Europe and the USA before returning to the family business. In 1986, he was crowned ‘The Bushing King’ of McLaren Vale for producing the best wine in the region that year. Tasting success, he bought some neighbouring vineyards in 1988, which included a single vineyard of 110 year old Shiraz vines. Read more…
adroll_adv_id = "FP6IMITW5BFN5JH42XPS2M"; adroll_pix_id = "WLOOEFRBBVGTRMMNAOJANS"; adroll_version = "2.0"; adroll_current_page = "other"; adroll_currency = "AUD"; adroll_language = "en_GB";