Located in McLaren Flat, South Australia, Rusty Mutt produces small batch wines with an emphasis on novelty and quality. Moderate techniques such as hand plunged ferments and basket pressing are used to create wine that is driven by fruit notes. The wines are stress-free drinking and are also capable of being stored away to age for an improved experience.

Owner and winemaker, Scott Heidrich, believes producing quality wines are personal to the maker. There are infinite avenues that the direction of the wine production can take – so it’s important to pour one’s personality into the process to ensure novelty in a bottle. Scott entered the world in the year of the Metal Dog – a zodiac sign and element of Chinese astrology. This has inspired the name Rusty Mutt, by placing significance on Scott’s personality being the key driver in the wines being produced. 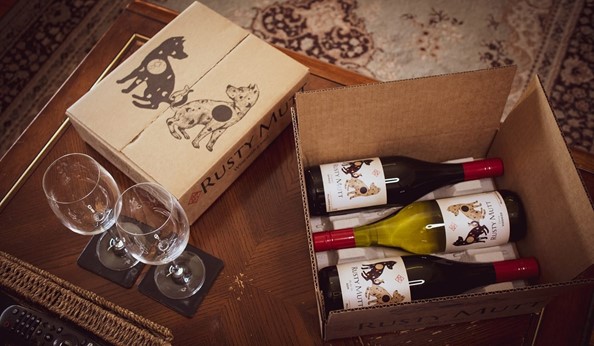 Scott was raised in the Barossa Valley amongst his family’s vineyard, which is where his fascination with wine originated at a young age. The passion was maintained throughout his schooling and earnt him a Bachelors in Wine Science at Roseworthy Agricultural College from 1989 to 1991. Around this time, Scott began working in various winery cellars in the Barossa, until 1993, when Scott made the shift to McLaren Vale. Rusty Mutt’s vintage debut, with Scott at the helm, back in 2006 – with the support of cherished friends. It was a few barrels of Shiraz produced in a small shop in McLaren Vale that kickstarted the dream.

Small batch winemaking allows the maker to closely nurture the wine throughout production – leading to greater understanding of its character. This approach gives the maker the ability to call the right shots when it comes to temperature optimisation, cap management, skin contact and choosing types of yeast & oak. By doing this correctly, Rusty Mutt wines can suit the style intended by Scott’s vision – finesse, concentration and a fine & firm structure. This opens the opportunity for both drinking right off of the bat and ageing in the cellar – pick your poison. 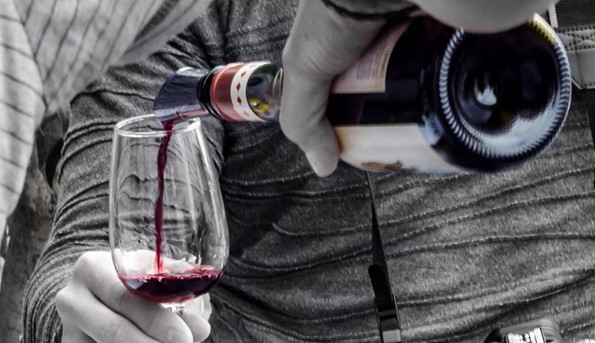 Scott Heidrich has worked for Geoff Merrill for some 20 years now – currently as Senior Winemaker. Scott’s side-project, none other than Rusty Mutt Wines, is currently making a name for itself out of a mate’s micro-winery in McLaren Flat. The wines produced each year are sold throughout fine wine cellars and exclusive restaurants, with a minor portion exported to China and the UK. Rusty Mutt’s fortes include that of Shiraz, Grenache, Mataro, Tempranillo & Viognier.