Syrah (pronounced sir-rah) and Shiraz (pronounced shi-raz) are two names for the same grape variety. But even though they are made from the same grapes, their distinct flavour and style gives them a different name. Rhône valley in southern France is considered the original home of Syrah. In the early 1800s, James Busby, a pioneering viticulturist imported Syrah cuttings from France and planted them in Australia. By the mid 1800s, Australia had adopted the name Shiraz, and it soon became an internationally accepted term for the variety.

A traditional South Australian Shiraz is usually bolder and full-bodied, with riper and more concentrated fruit and sometimes earthy and dark chocolate notes as well as has extra spiciness due to the use of new oak. It also generally has higher alcohol levels because of the hot climate. On the other hand, Syrah from France is generally leaner and lighter in style and more restrained in flavour with more savoury notes due to the cooler climate. 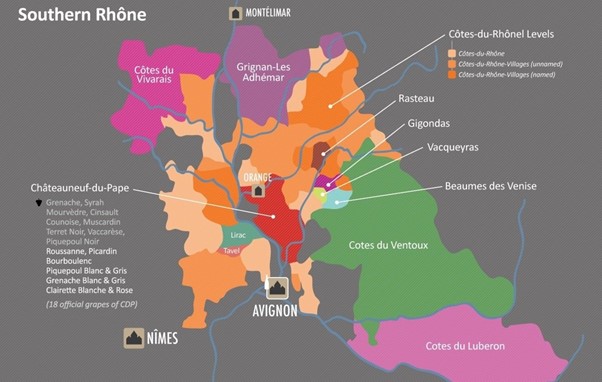 Warmer regions and hot vintages increase alcohol levels. Thus, Syrah from cooler regions or vintages have 13-14% alcohol by volume and will increase to 14.5-15.5% when grown in a warmer region or vintage like South Australia. Bolder styles of Shiraz might have higher alcohol level because of longer hang time on the vines.

In Australia, some of the best warm-climate Shiraz comes from South Australia. The most popular regions are Barossa, McLaren Vale and Adelaide Hills. They are lush and fruit-forward wines that embody the warmer, sunnier climate. Hunter Valley and Canberra region in New South Wales, Beechworth, Rutherglen and Glenrowan in Victoria, Margaret River in Western Australia are some other notable Shiraz wine regions of Australia. The most popular Syrah of France come from the northern Rhône Valley, notably Hermitage and Côte-Rôtie.

Now, let’s find out how you can serve Shiraz or Syrah. Due to higher alcohol levels (13-15.5%), these wines must be slightly chilled or else the alcohol will taste hot and thus the flavours will seem dull. However, if served too cold, the flavours and aromas will be muted. Therefore, Syrah/Shiraz must be refrigerated for around 15 minutes to attain the ideal temperature of around 15-18°C. Once opened, you can replace the cork and store it in the fridge, but the wine will be fresh for 2-4 days, after which, it will start oxidising. 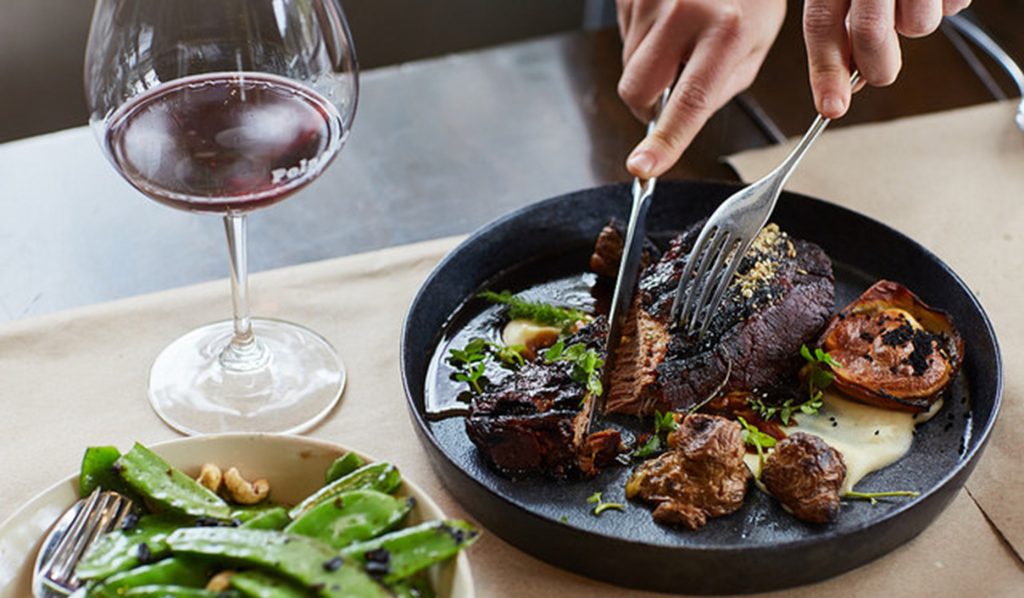 Warmer-climate Shiraz is fruit-forward and has riper flavours and thus the easy-drinking Shiraz usually goes well with casual food like BBQ ribs and burgers. The fuller bodied Shiraz can be paired with grilled beef, lamb and other roasted or braised meats. Cooler-climate Syrah, on the other hand, has high acidity, moderate tannins and earthy, black fruit flavours and pairs well with game, duck, mushrooms, stews, veal and pastas with meat ragù.

So, we can say that Shiraz and Syrah are genetically the same, but differ due to the climate, growing conditions and winemaking methods. In Australia the choice of name is up to the winemakers, so the best way to determine the difference is by tasting!