With Thomas W. Hardy comes the 7th generation of the Hardy family, direct descendants of Thomas Hardy, the wine pioneer often referred to as "the father of the South Australian wine industry"! 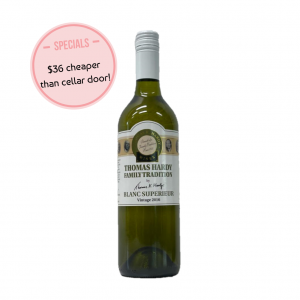 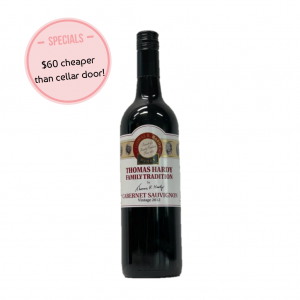 His great great grandfather Thomas Hardy arrived on the shores of South Australia in 1850, from Devon England as a 20-year-old. He went to work for pioneer vigneron, also from Devon, John Reynell at Reynella just south of Adelaide.

In 1851 he joined the gold rush to Victoria and although finding no gold his entrepreneurial flair led him to drive herds of cattle from south of Adelaide to feed the hungry miners. Over 18 months he made a small fortune and in 1853 bought land at Bankside on the banks of the Torrens River near Adelaide, married his cousin Johanna and began his own wine enterprise. By 1894 he was Australia's largest wine producer.

In the year 2000, following a 35 year career as a winemaker, wine merchant and wine author, I founded Thomas Hardy Wines Pty. Ltd.. On the 6th May 2003 my grandson Thomas J. Hardy the first of the 7th generation of the family was born to my son Thomas W. Hardy.